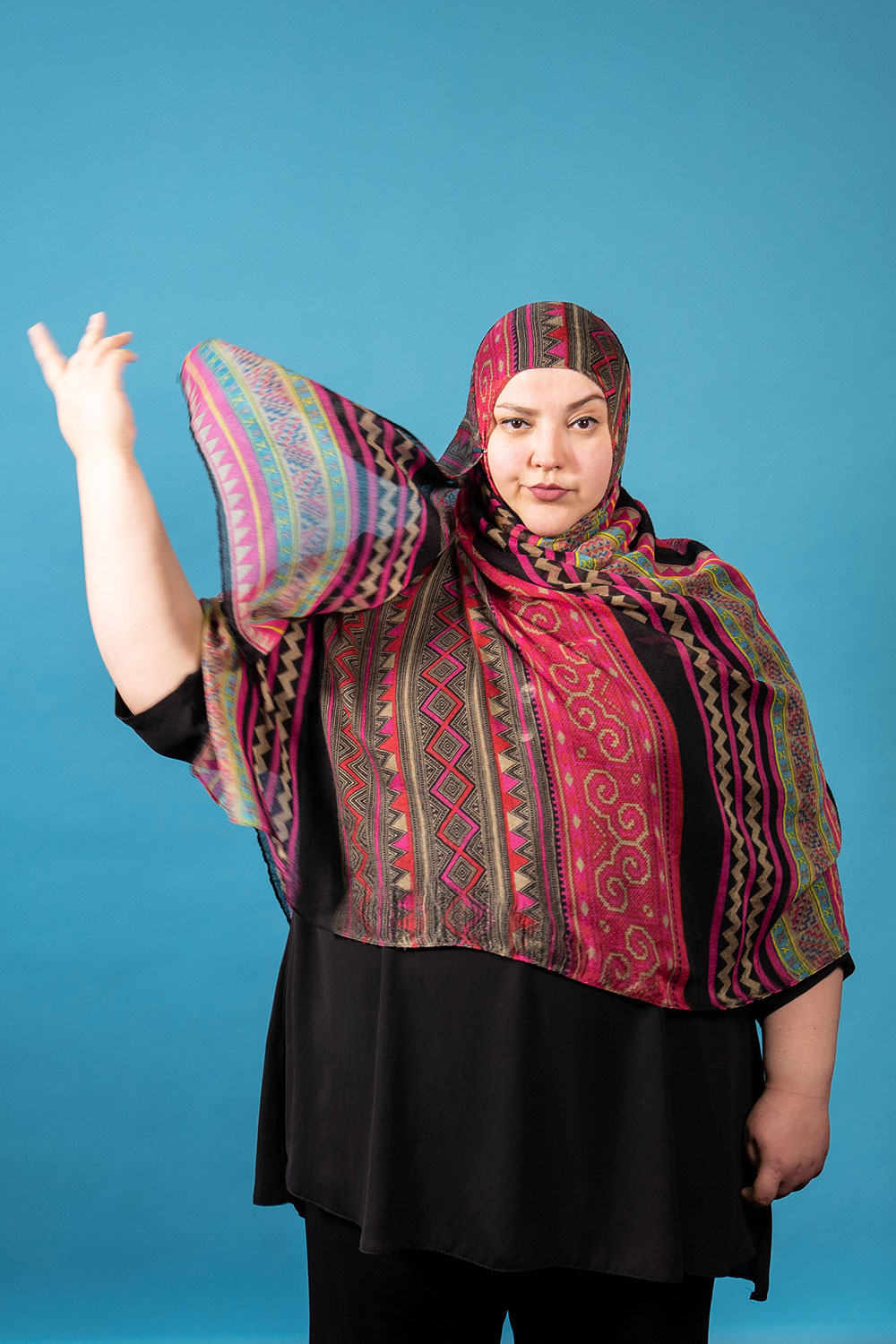 Being a hijabi woman, Fatiha has broken down so many barriers and stereotypes by recently appearing on The Jonathan Ross Show and The Russell Howard Hour.

Fatiha says about wearing the hijab and the SingleMuslim.com events:

“I’m over the moon that SingleMuslim.com asked me to host their series of events – it shows you that as Hijabi women, we are empowered and have a voice in who we choose as a partner for marriage, as many who don’t understand the wearing of the hijab, think we are oppressed…which is very untrue! The reason World Hijab Day has been created is to celebrate the wearing of the Hijab and also inviting non-hijabi / non-Muslims to experience the hijab for one day”.

Singlemuslim.com felt it was really important to have a female hijabi host, to help eliminate myths about women who observe the wearing of the hijab. Often it is thought Muslim women (not just hijabis) don’t have a ‘say’ in an introduction style marriage set-up. Bringing Fatiha in as the host will not only add laughter and fun, but will help attendees relax, as many will be nervous meeting potential partners for the first time!

The first event will be in London on the weekend just before Valentines Day. For more information about the events, please go to events.singlemuslim.com

Founder and CEO Adeem Younis conceived the idea for SingleMuslim.com when he was a 19-year-old student at Leeds University. Adeem himself was searching for a partner at the time and wanted an alternative to the traditional arranged marriage concept. Using the skills he learned at University whilst studying Graphic Design and the IT expertise of his good friend Steven, Adeem created the World’s first Muslim matrimonial website.

Single Muslim is available on a multitude of platforms, including desktop, mobile, iOS and Android Apps. As well as being available in the United Kingdom, the website also has a large number of members from Pakistan, Canada, Australia, America, UAE, Saudi Arabia, Ireland and Morocco.