SingleMuslim.com is one of the leading household names within UK Muslim community. The company has operated for over 17 years and has stayed ahead of its competitors by listening to what its users want. Determined to continue to lead from-the-front within the dating industry, has led to the launch of their brand new App as part of the SingleMuslim.com service.

The new Singlemuslim.com App will allow its existing 2 million users and potentially over 200 million Muslims worldwide to find their life partner, knowing that they will have privacy and security whenever they use the service anywhere in the world, at a time that suits them.

The App which is free to download is friendly and easy to navigate. Safety is a priority so it has been built with multi-layered bespoke security and encryption software, which has been built in-house by IT experts. SingleMuslim.com is always asking its users for feedback which has led to constant improvements in of the service. One of the changes implemented as a direct result of feedback is the Visitors feature. This has been designed so members can see who has viewed their profile and vice-versa. This creates an ice-breaker between two people and gets users talking. This is just one of the many features that makes SingleMuslim.com the fastest growing Muslim Marriage App on the market today.

SingleMuslim.com CEO Adeem Younis says: “we currently get 1.4 million unique visitors per month, and are now ready for the journey to potentially reach over 200 million new members worldwide. We can now start building on our brands success in the UK market by taking it globally with the launch of our new app, initial feedback has been very positive and some people already saying that this is way forward for the Muslim Communities.”

SingleMuslim.com users create a profile with personal, faith-based, education and professional information, as well as being able to upload images that can be hidden from view if preferred. Members can perform searches of the database based on criteria such as age, religiousness, occupation, country of origin, language, income and much more.  Once a search is complete, members can send instant messages to profiles that they feel are compatible. 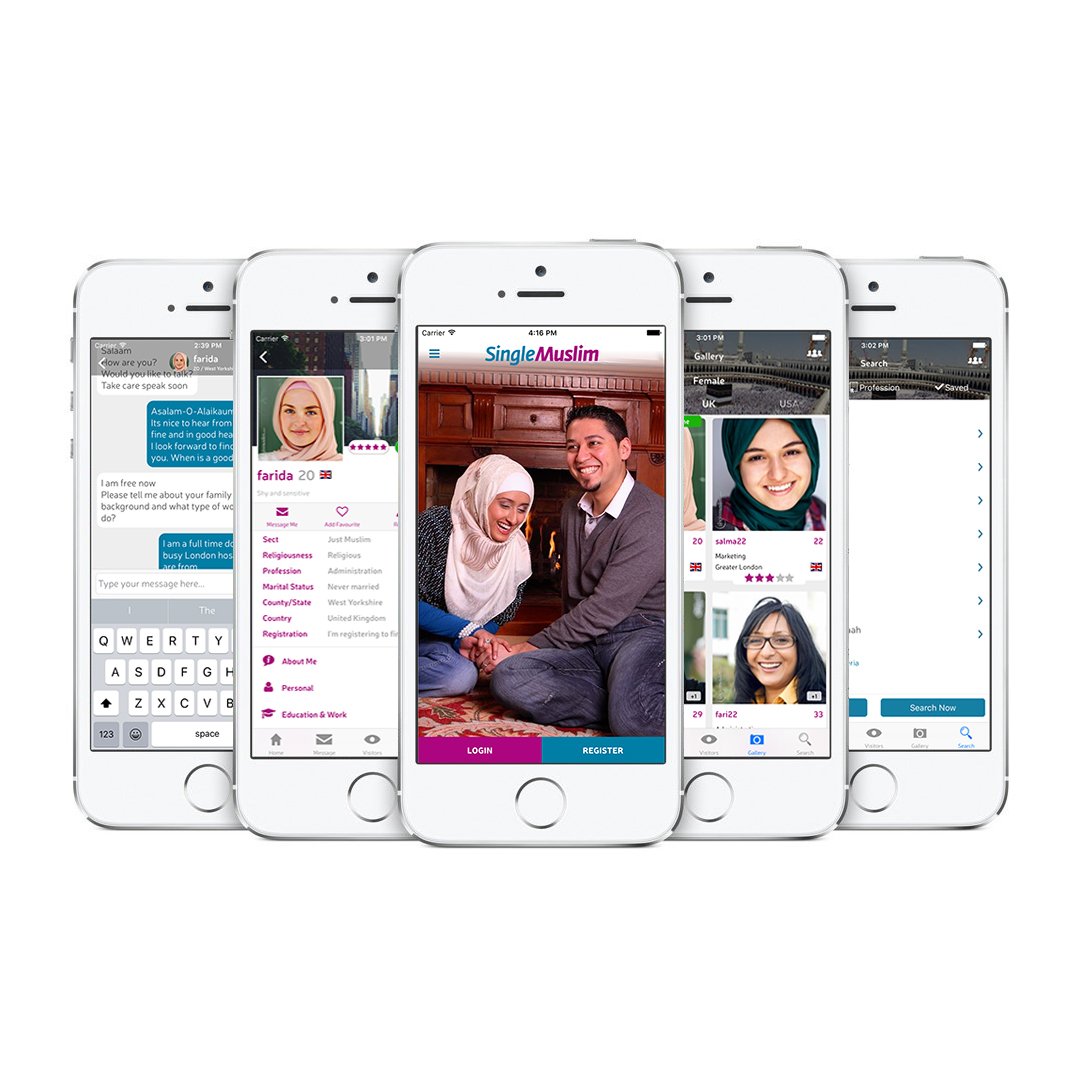 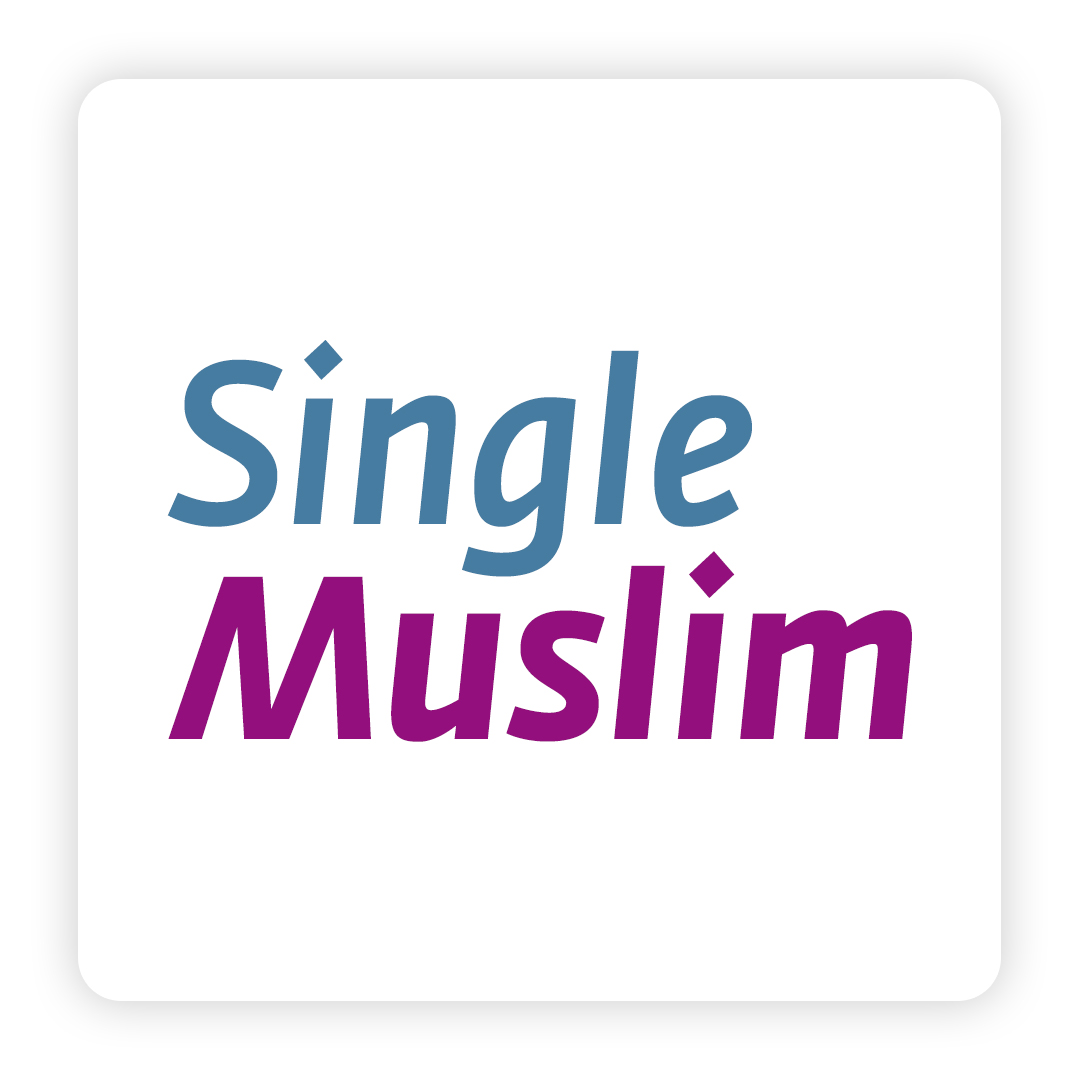 2: The SingleMuslim App is available to download free via Google & Apple stores for IOS / Android mobiles.

3: SingleMuslim.com was founded in 2000 by Adeem Younis

4: The SingleMuslim site has now over 2 million active members worldwide.

5: Over 31% of UK Muslims have used SingleMuslim.com and currently over 1 million UK members

6:  50,000 marriages are contributed to SingleMuslim.com

7: SingleMuslim.com is a multi-platform service available on desktop website & mobile