The pioneers of online Muslim marriages, SingleMuslim.com, are hosting a series of Halal Speed Dating events in London, Manchester, Birmingham and, Leeds but with a difference, you can bring your Dad with you! 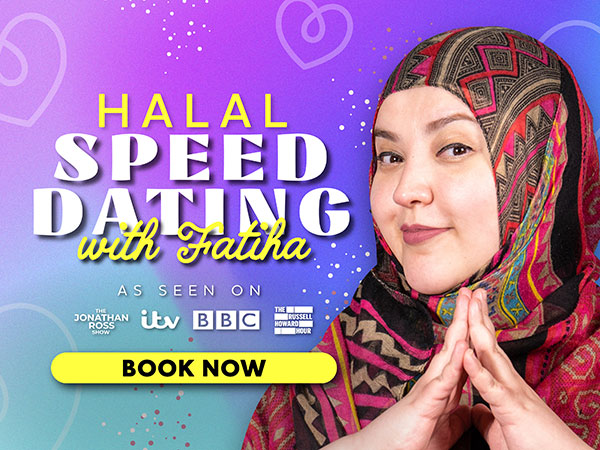 SingleMuslim.com, the largest Muslim owned dating app in the world, are launching Halal Speed Dating in February 2022 and your potential partners can bring their Dads with them, not only to chaperone their daughters, but their sons too! The aim of bringing the Dad is to get an idea of how suitable their future son/daughter-in-law are when it comes to their personalities, but more importantly, family values! Whether you bring your Dad or not, we will have plenty of staff on hand to chaperone and ensure the event is a safe and Halal environment to find your Muslim partner

The event organisers have also announced that Muslim funny woman Fatiha El-Ghorri, who recently appeared on the Johnathan Ross Show and the Russell Howard Hour, will be compéring and hosting the Halal speed dating events.

Fatiha herself is a huge fan of the Single Muslim Dating site and says: “I really want to help people find love and marriage in a fun way and bring smiles to dad’s face too. Finding the right partner when you are Muslim, can be really challenging as culturally, we don’t really date – when we meet someone, it is expected that we will marry that person and it’s very important that your parents approve your choice of partner, so bringing your dad along to the event kills 2 birds with one stone!”

SingleMuslim.com founder Adeem Younis says: “The pandemic really stopped events from happening and single people out there are itching to get out to meet potential partners again. The uniqueness of our Halal speed dating events, is that you’re sure to meet plenty of like-minded Single Muslims. Along with Fatiha, you’ll be able to enjoy the day with great entertainment, as well as engage in a safe and relaxed atmosphere with potential partners, unlike sitting in your Dad’s front room in silence!”

The first event will be in London on the weekend just before Valentines Day, for more information, please go to events.singlemuslim.com 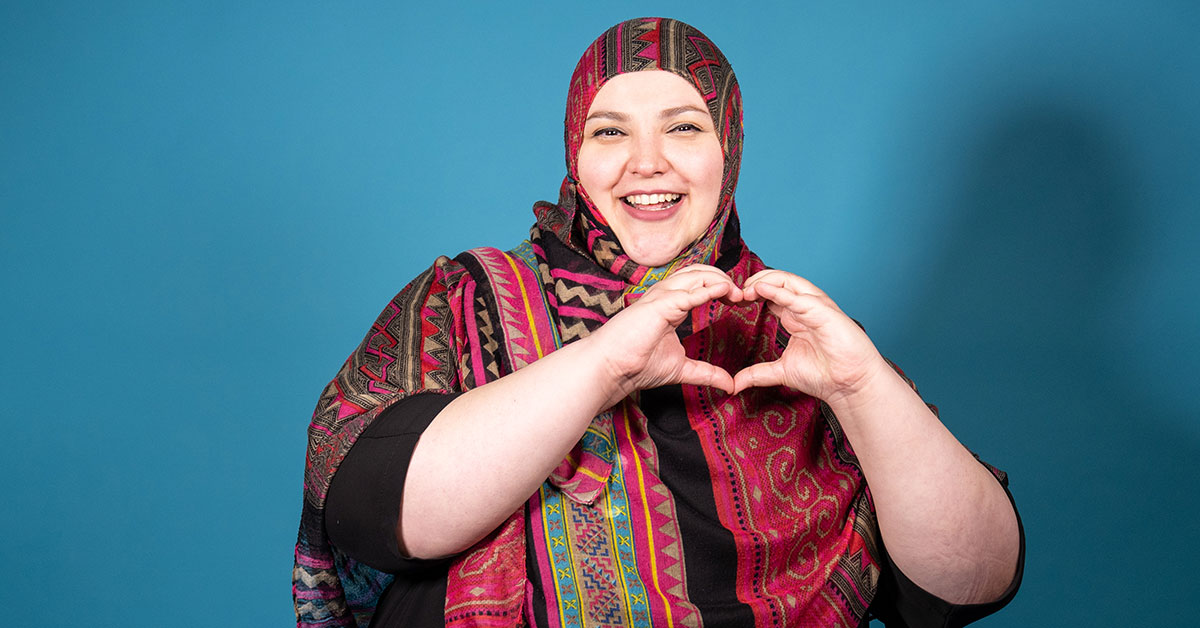 Founder and CEO Adeem Younis conceived the idea for SingleMuslim.com when he was a 19-year-old student at the Leeds University. Adeem himself was searching for a partner at the time and wanted an alternative to the traditional arranged marriage concept. Using the skills he learned at University whilst studying Graphic Design and the IT expertise of his good friend Steven, Adeem created the World’s first Muslim matrimonial website.

As well as being available in the United Kingdom, the website also has a large number of members from Pakistan, Canada, Australia, America, UAE, Saudi Arabia, Ireland and Morocco.